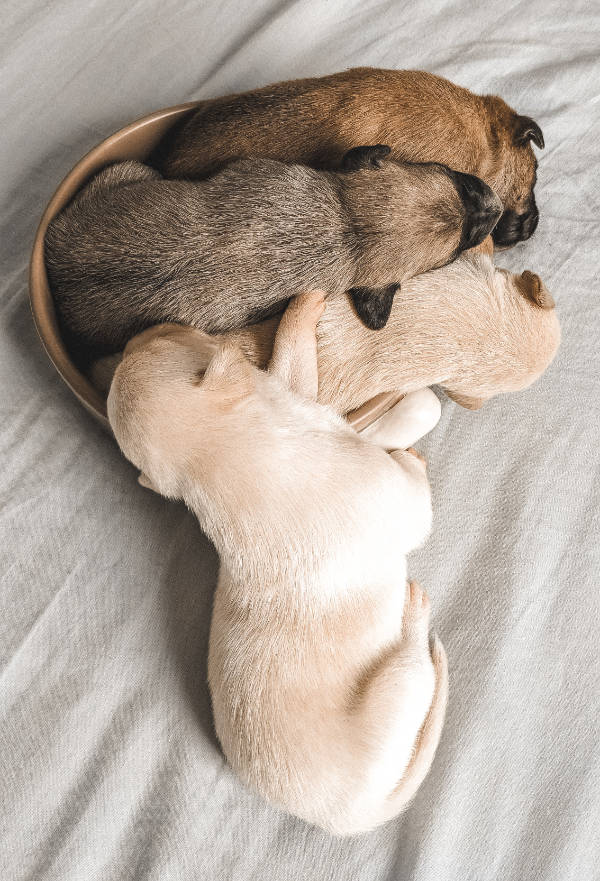 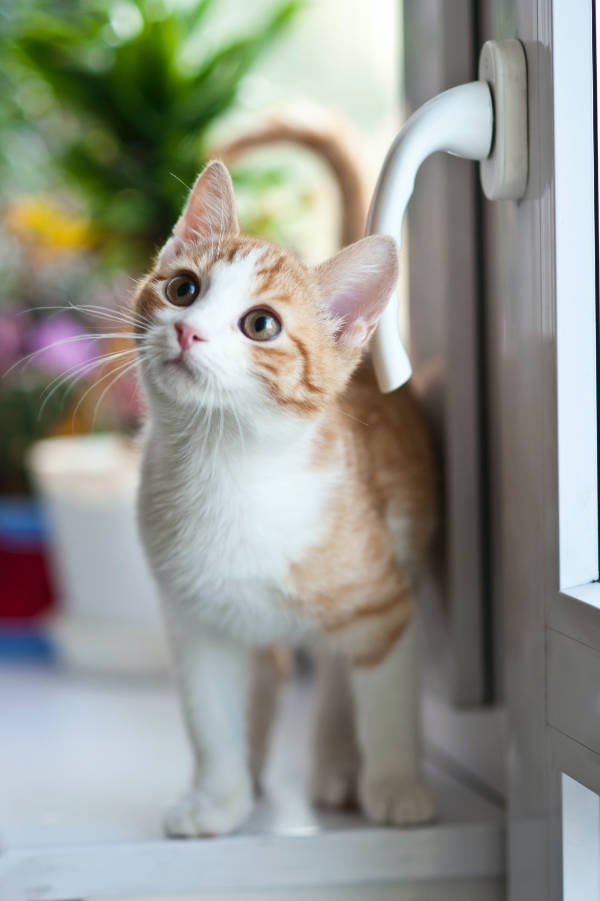 This is the most frequently asked question when we list a new pup, kitten or adult dog, cat and, also, the most difficult to answer. Here’s why:
Most of our rescues come to us with no history at all. They are often pound pets or abandoned pets and we have no idea of their parentage.

Even surrendered pets who do have a history can be deceptive. We once had an older dog we were asked to rehome and she had a documented history from a puppy. All her veterinary records stated that she was a “Cattle Cross” . . but no one knew what the cross was. When she was rehomed, her new owners were curious, so they did a DNA test. There were about six different breeds identified, even a Whippet from memory, but guess what ? NO Cattle dog genes at all !!!!

We would rather say “we don’t know” than to mislead anyone. We could be so totally wrong. We often have been asked to rehome a pet because “I was told it was a Chihuahua cross, but now it’s an adult it obviously is nothing like a Chi”. We don’t want anyone to be disappointed.

So, it is our policy that IF we don’t have access to the parents and there is NO Pedigree or reliable breeding history, we won’t be guessing about the breeds. So if it’s not stated in the listing, don’t waste your time asking “what breed is it?”.
What we can do, if it’s an adult, is tell you exactly how big it is, how it behaves and if it is similar in appearance or behaviour to another breed with which we’re familiar.

With pups it’s very difficult. We can only estimate their adult size by the size of their puppy feet. We might say “mixed small” or “mixed medium” or “mixed large”. That’s the best we can do. Anything else would be misleading at worst and, a wild guess at best. Think of it as “what you see is what you get” and, if you’re not prepared to love the pet for what it is rather than what it might be, then you really should go to a registered, responsible and ethical breeder (NOT a Back Yard Breeder) if you want to know what you’re dog or kitty will be like when it grows up. We hope this is information is helpful.

Why Indoor only Kitties

If you’re interested in adopting one of our rescues, please don’t be offended if we spend quite some time getting to know you AND your property. Nothing breaks our hearts more than believing we’ve found the perfect home for the kitty we’ve been nurturing, sometimes from birth, only to hear the grim news that “she ran away”. This is normal for a cat, to run away. They just want to go back home !!! So to help you keep your kitty with you for life, we ask you to keep your cat as an “indoor only” cat. This can also be access to an enclosure attached to the house and even garden walks with kitty in a harness. We can advise you the best way to do this and still have a smoochy, happy and contented companion and you will add years to your kitty’s life. This is a proven fact . . . indoor only cats live on average three times longer than a cat that roams. There are so many dangers out there besides getting lost. There are snakes, spiders, marauding dogs, tom cats carrying aids, cruel people who hate and will harm cats, not to mention the biggest threat, cars !!! So please talk to us about how to keep your cat safely indoors for many, many years of companionship.

Did you know that under most local laws Council’s require you to have appropriate fencing if you own a dog and that your dog MUST be enclosed in your own yard at all times unless walking ON a lead or in a leash free dog park ? Under the animal management cats and dogs

act 2008 the requirement is a minimum 10m2 for a dog over 8kg which most dogs will be once fully grown. They also state 1.8m solid construction. The local law states a proper and effective enclosure .. so basically what you need is a fence that a clever dog can’t jump, climb or dig under.
Because we don’t have the ability to do property inspections, we ask all prospective adopters to provide photos of their enclosures, fences and yards where they intend to keep our rescue dogs.